A SUCCESSFUL LEADER IS THE KEY TO A THRIVING BUSINESS 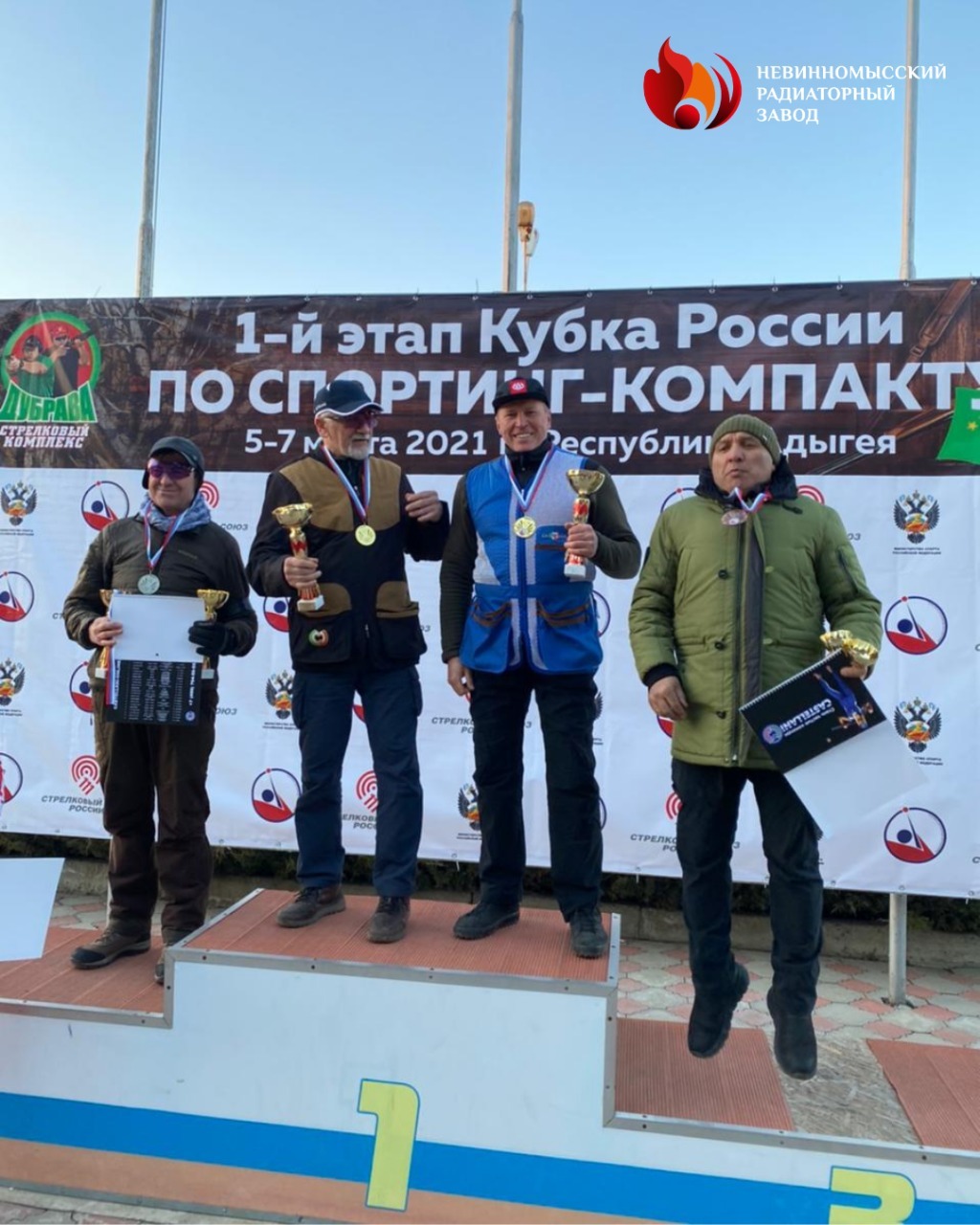 Just think of the numbers...

Nevinnomyssk Radiator Factory is a production site with an area of 22,000 m² and a capacity of

A successful, stable and growing company, led by CEO Andrey Leonidovich Lebedev, who not

only runs a large company, but is also a prominent regional sportsman.

Compact shooting. It is worth noting that there was serious competition among the competitors,

as out of 200 athletes who took part in the competition, 40 players were Masters of Sport of

Russia, and three of them were International-class competitors.

In sport, as in life, it is always the strongest who wins! It is only through perseverance, hard

work and the desire to achieve your desired goal that you can win.

On behalf of the entire Nevinnomyssk Radiator Factory team, congratulations to Andrei

Leonidovich! May there be many more awards and successful competitions ahead of You!